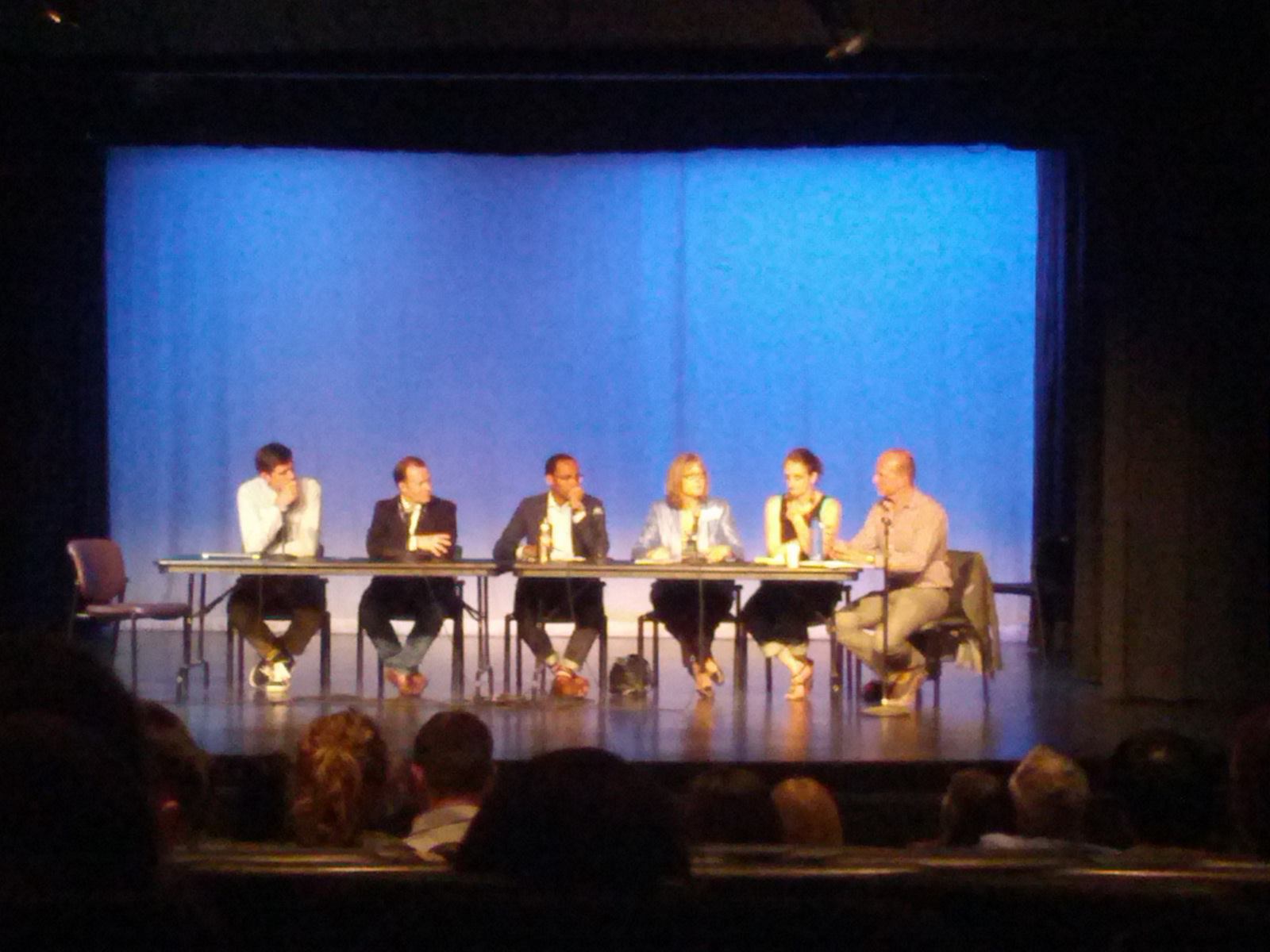 I attended a one-day conference started by former VP Academic Emerson Csorba about the University of Alberta's place in Edmonton. I wasn't able to make the first part, but the panels I attended were very thought-provoking. The conference left me with 4 thoughts: 1) How did the U of A end up in a situation where the City of Edmonton doesn't see its full value? 2) What role does the individual student have in partnering with the University to enhance its public image 3) What should the UASU's role be in helping the U of A shape its presence in Edmonton 4) Where do we go from here?

Here's an excerpt from the event description: On June 22, students, professors, business, political and non-profit leaders are gathering at the Stanley A. Milner Library for Stand Up For Edmonton: the University of Alberta's Place in Edmonton. This conference highlights the University of Alberta's contributions to Edmonton's social, cultural and economic vitality. The distinguished speakers in attendance, such as City Councillor Don Iveson and Edmonton Economic Development Corporation CEO Brad Ferguson, will share ways in which the University of Alberta can play a stronger role in Edmonton. Mayor Stephen Mandel will provide the closing keynote in the afternoon, where he will share his thoughts about the university's role in Edmonton. The event is free and open to the public, though tickets are limited.

Stand Up For Edmonton takes place in the aftermath of the Alberta post-secondary budget cuts. The University of Alberta's contributions to Alberta's prosperity have been placed under intense scrutiny, thus forcing the university to defend its role both within Edmonton and the province as a whole, and discover areas for additional benefit to the public.